Protests Persist in Thailand Ahead of Special Parliamentary Session

Thousands of protesters gathered in Bangkok’s central shopping district Sunday after the prime minister ignored a “deadline” from the movement to resign.

Last week, largely student-led protests demanded that Prime Minister Prayuth Chan-o-Cha, who seized power in a 2014 coup, resign by Saturday evening. As the deadline came and went, protesters returned to the Ratchaprasong intersection to demand his ouster.

Renewed protests come ahead of a special parliamentary session Monday, which is aimed at easing political tensions amid the ongoing protests.

Prayuth has described the special session as a step toward finding a “middle-of-the-road path.

In addition to changes to the constitution, demonstrators are seeking to reduce the influence of the Thai monarchy.

The institution maintains a divine-like status among Thailand’s elite, and is protected by strict “lese majeste” laws that allow for imprisonment of anyone convicted of insulting the monarchy. 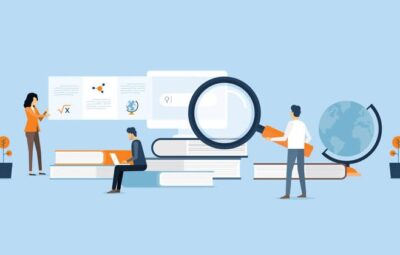