French Oil Company TotalEnergies and U.S. oil company Chevron have announced they are pulling out of a major joint gas project in Myanmar, citing the February coup.

In a statement on its website, TotalEnergies said that while it has condemned the February coup from the start and halted all new projects in the country, it and partner Chevron continued to produce gas from the Yadana field, which is essential to supplying electricity to local citizens and to protect its employees from the risk of criminal prosecution or forced labor.

In its own statement, Chevron, a minority partner in the project, said, “In light of circumstances in Myanmar, we have reviewed our interest in the Yadana natural gas project to enable a planned and orderly transition that will lead to an exit from the country.”

TotalEnergies and Chevron, along with other firms, were part of a joint venture operating the Yadana gas project off Myanmar’s southwest coast, and the MGTC transportation system carrying gas from the field to the Myanmar-Thailand border.

They have now become the latest Western companies to decide to pull out in the wake of the coup. 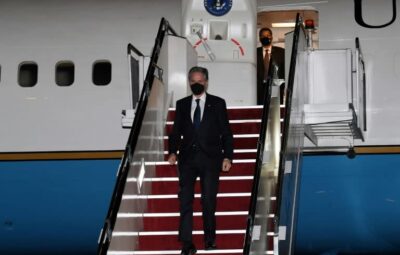