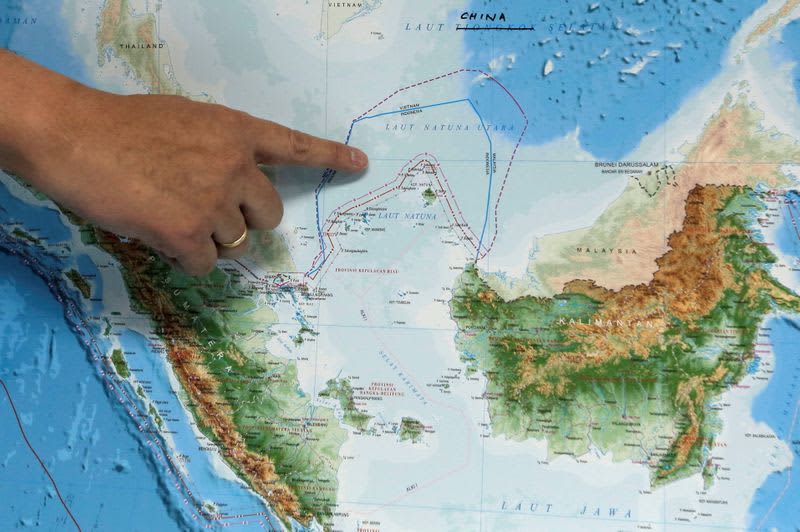 By Tom Allard, Kate Lamb and Agustinus Beo Da Costa SYDNEY/JAKARTA (Reuters) – China told Indonesia to stop drilling for oil and natural gas in maritime territory that both countries regard as their own during a months-long standoff in the South China Sea earlier this year, four people familiar with the matter told Reuters. The unprecedented demand, which has not previously been reported, elevated tensions over natural resources between the two countries in a volatile area of global strategic and economic importance. One letter from Chinese diplomats to Indonesia’s foreign ministry clearly tol…